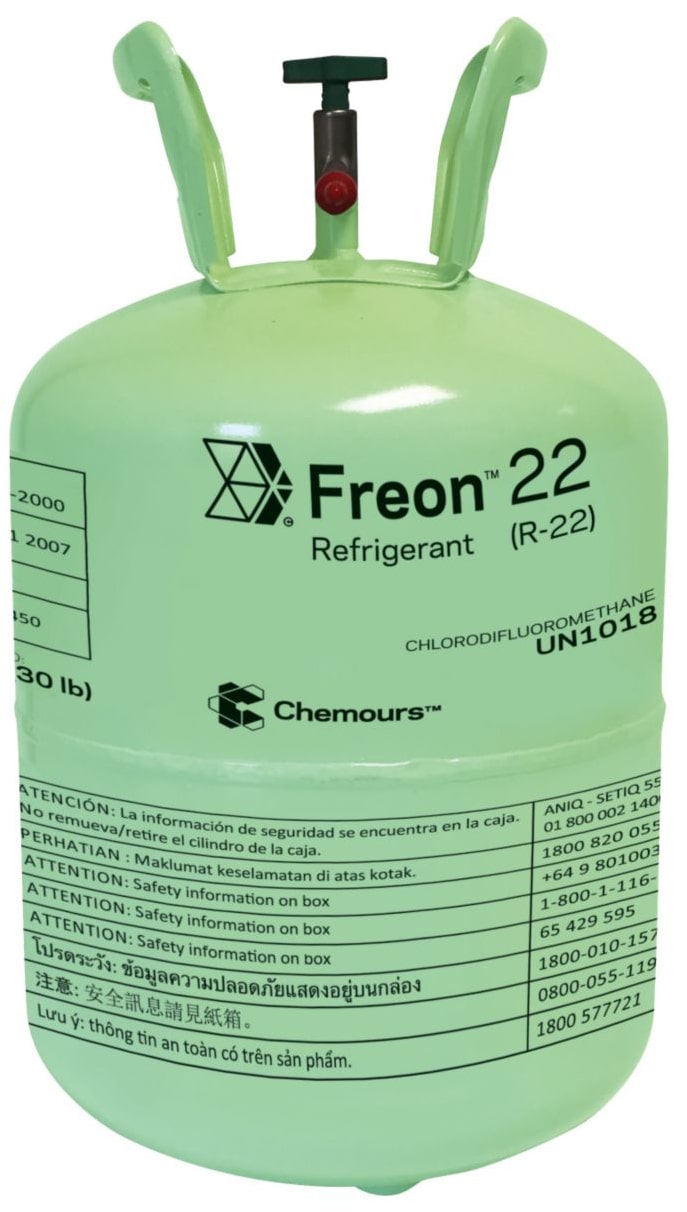 There has been lots of misinformation coming from others about the banning of the R-22 refrigerant known as Freon that takes place January 1, 2020. So here’s the facts:

The EPA has banned the sale of air conditioners that use Freon/R-22 since 2010. So if your system was installed in 2010 or after, this ban will most likely not affect your system. If your system is older than 2010, it may not be using Freon/R-22 coolant. To check this, look for the sticker on the side. If it says “HCFC-22” or “R-22”, you are affected by this ban. But no need to panic. Your system does not need to be replaced immediately. If your system is currently operational and running smoothly, you don’t need to change a thing. Your R-22 levels should not change in a properly running system. However, if you have a leak or other issue, replacement R-22 will most likely be more expensive and harder to find. Businesses can still use existing stock or reclaimed amounts of the coolant after the ban is implemented, but as time goes on, it will be harder to source. So if your system is still using this coolant, be prepared to find alternatives like using an approved alternative coolant for your system or using a newer, more efficient system. If you are still worried, you can call us anytime with questions or concerns regarding the ban. We want to make sure your system works properly and maintains longevity heading into 2020 and beyond. 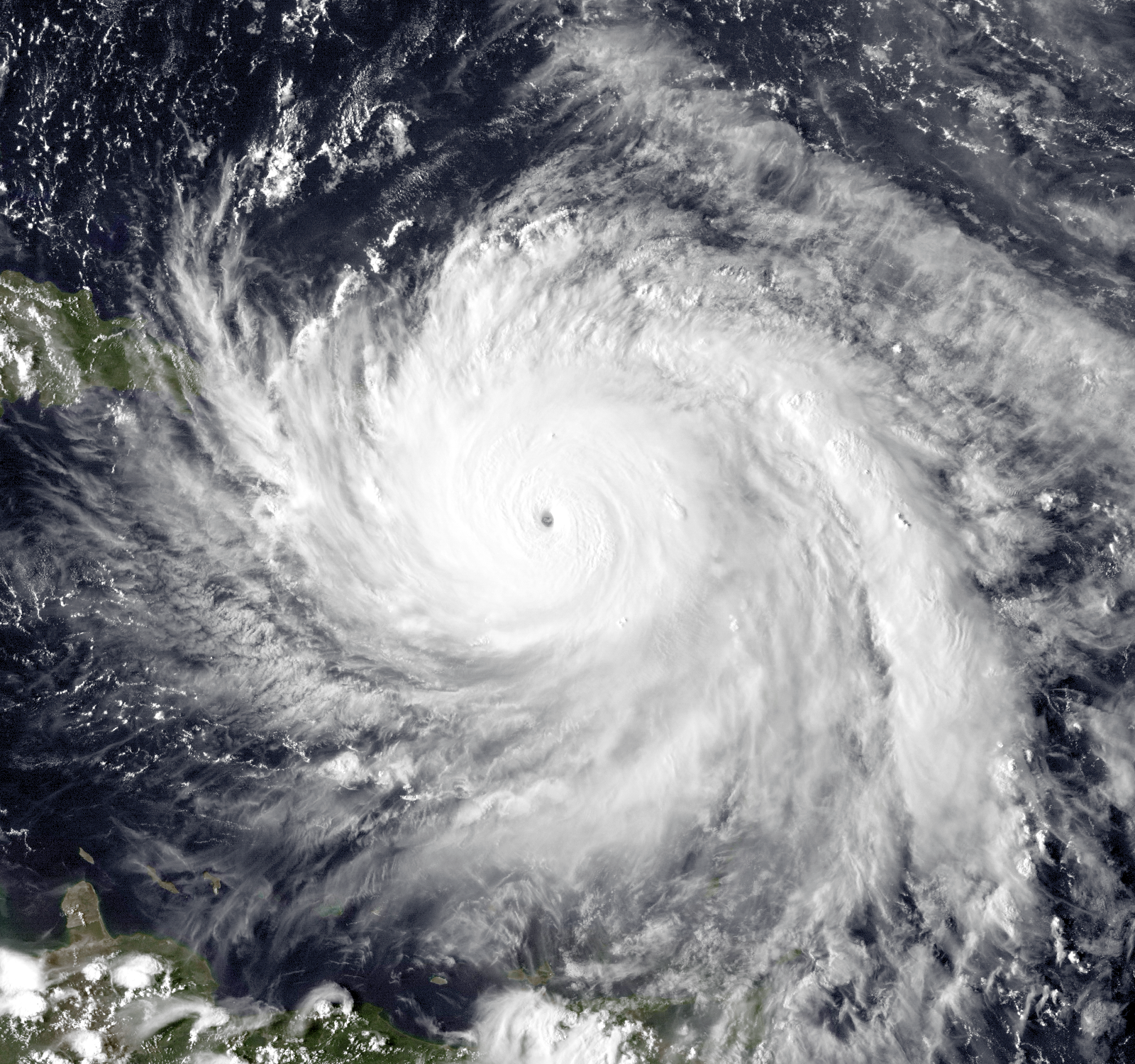 In Florida, hurricane season is right around the corner. This six month period can develop hurricanes that destroy lives. We’ve seen pictures and videos of the lengthy lines at home 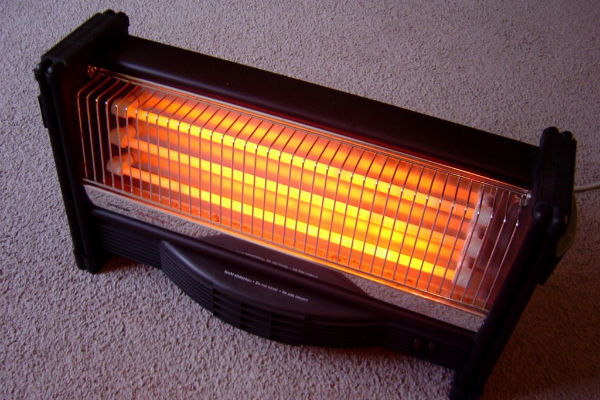 How to Use Space Heaters Safely

As cold weather approaches the First Coast, the need to stay warm is a must. Blankets and hot chocolate are a necessity and turning up the thermostat on the central

Nest vs. Carrier Cor: Which is Best For You?

There are many different systems that you can choose from and both have advantages and disadvantages. The Nest Thermostat and Smart Home ecosystem has a larger user base and has